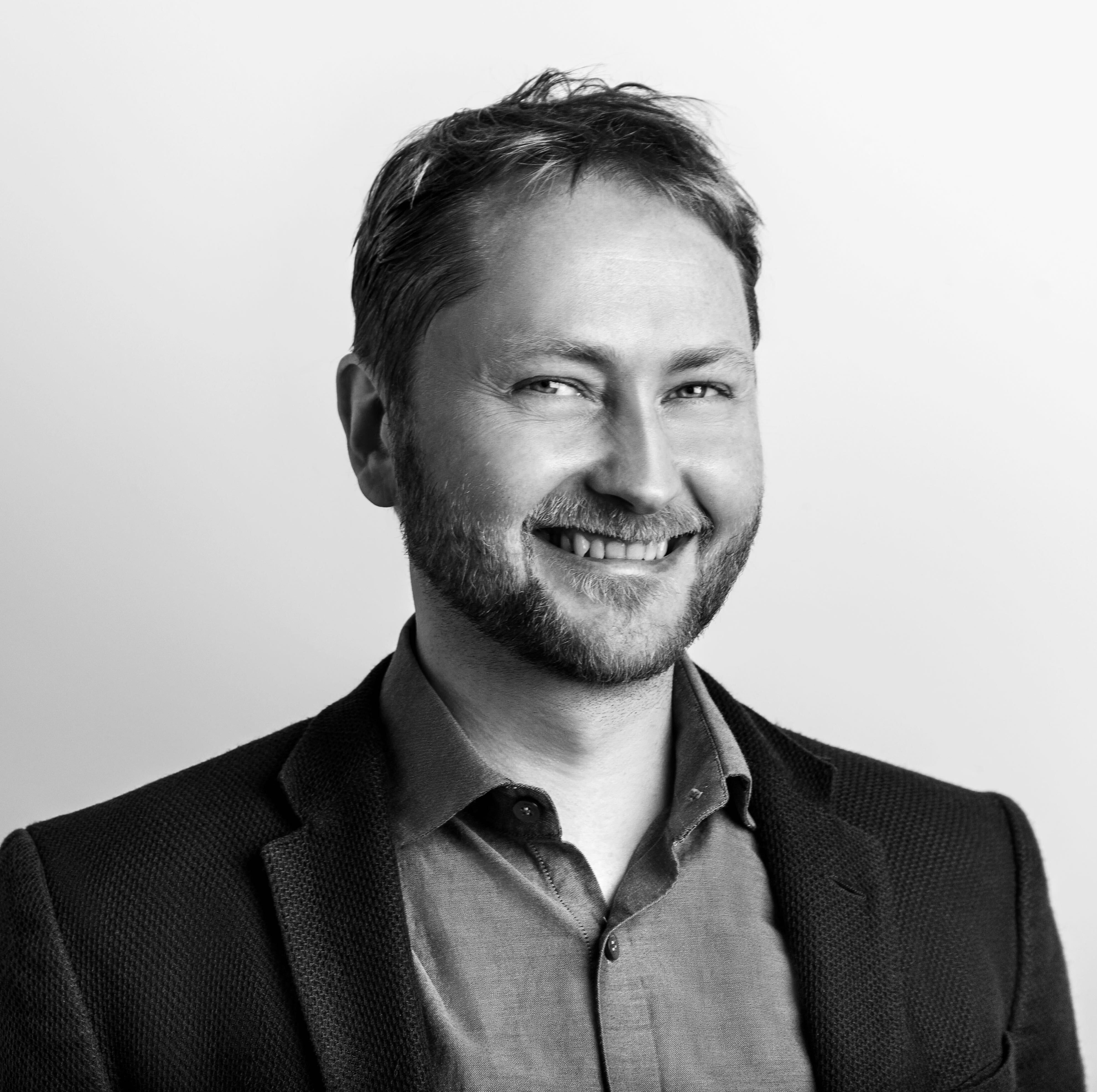 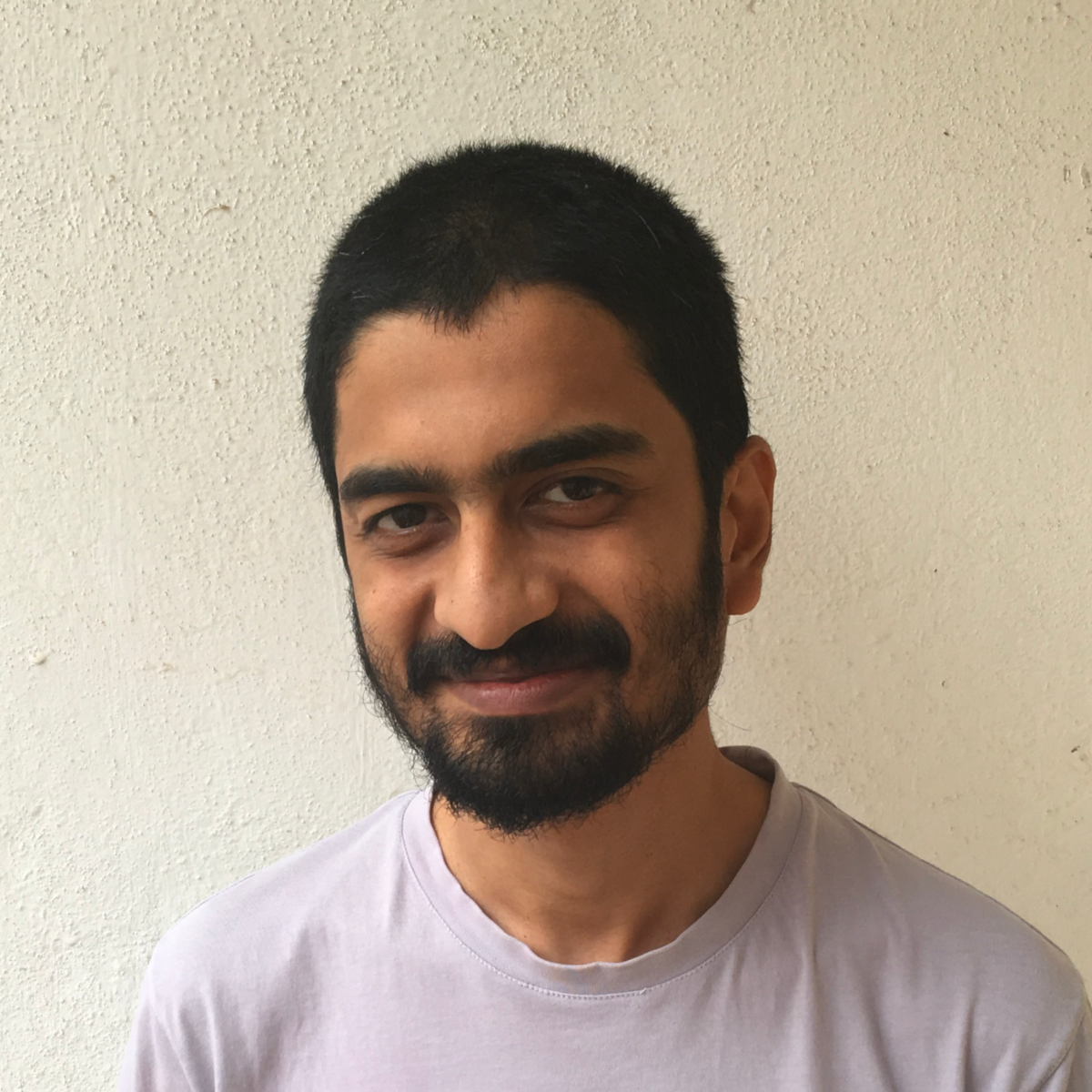 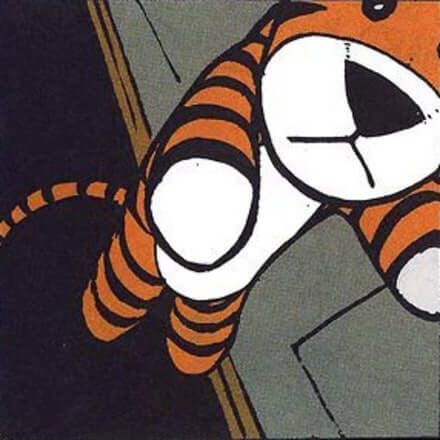 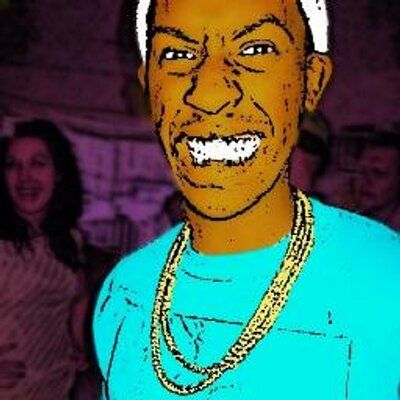 New runtimes have emerged that unlock this exciting new area without requiring web developers to learn entire new skillsets. In this panel, hear from the experts building those runtimes to learn what they’re capable of — and what it means for your own projects.